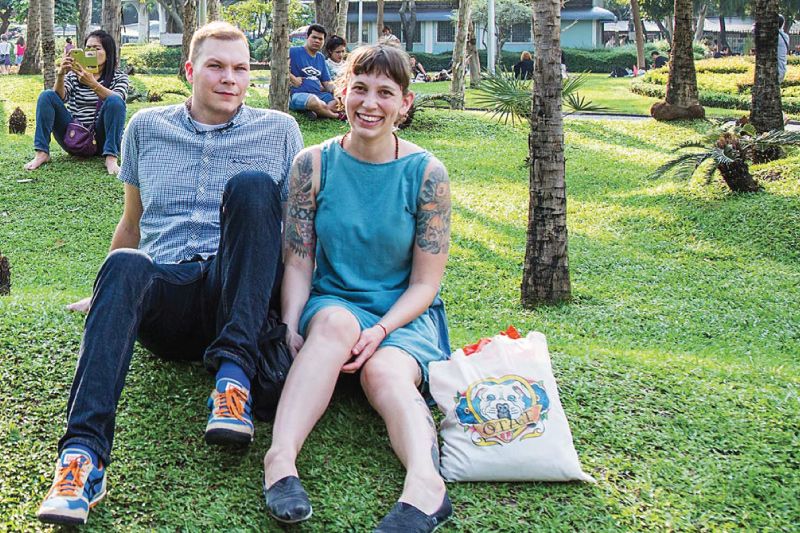 Upton’s Naturals is an independently owned natural foods company with a focus on meat alternatives and vegan values since opening in 2006. Dedicated to simplicity and the use of real, recognizable ingredients, the Upton’s team takes foods that have been around for thousands of years and offers them to consumers worldwide. The company’s founder, Daniel Staackmann, pioneered flavored, wheat-based seitan and has now launched the first-to-market seasoned and ready-to-eat jackfruit in the United States. 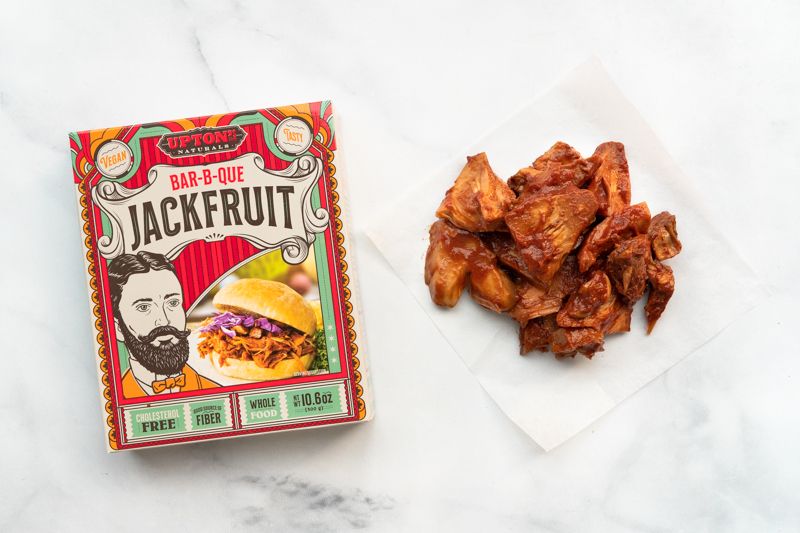 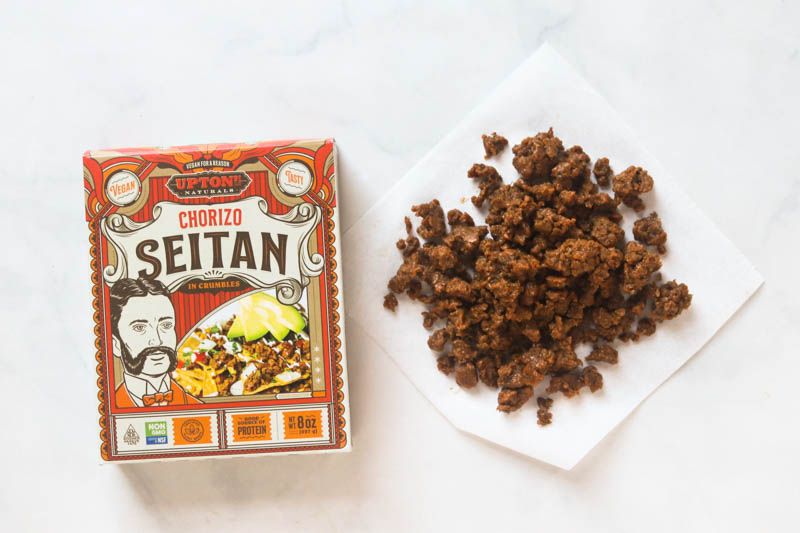 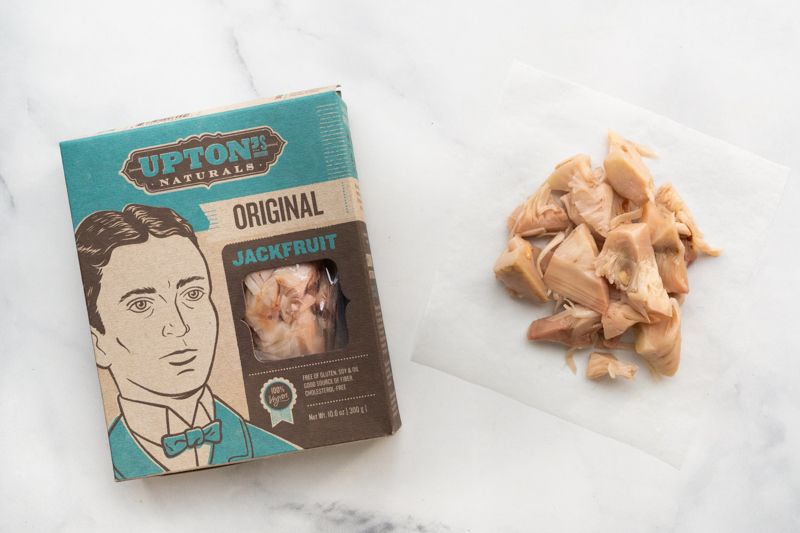 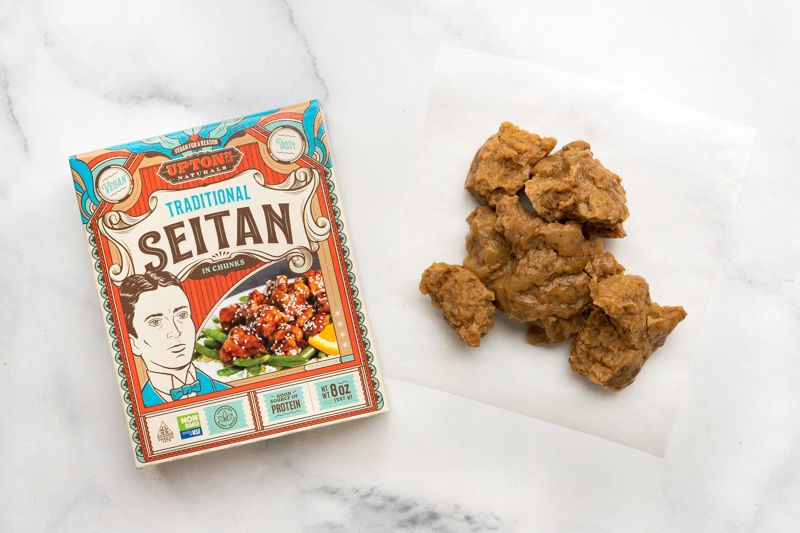