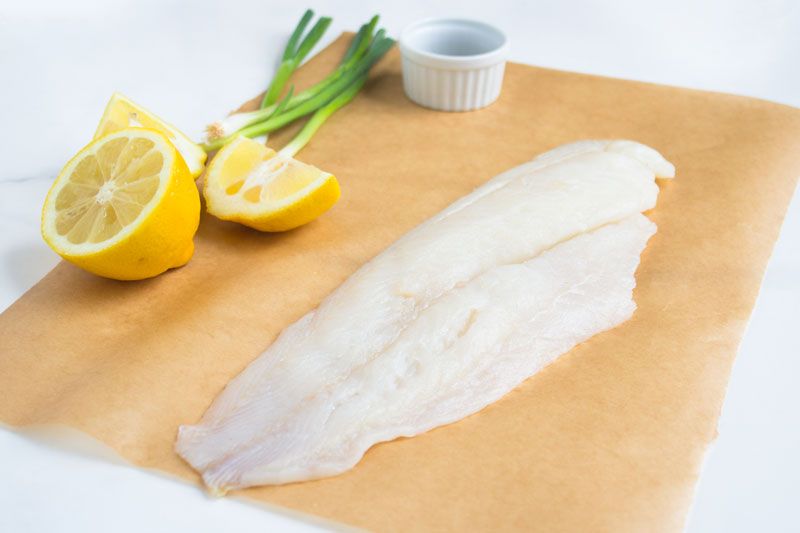 The original fish and chips fish! Compared to Pacific Cod, Atlantic Cod is sweeter in flavor and has a slightly flakier texture. Coat in spices and bake with tomatoes and onions; make fish tacos; batter and fry for a homemade Fillet O' Fish sandwich! All our seafood selections are evaluated based location and catch or aquaculture method as a recommended by the Monterey Bay Seafood Watch. 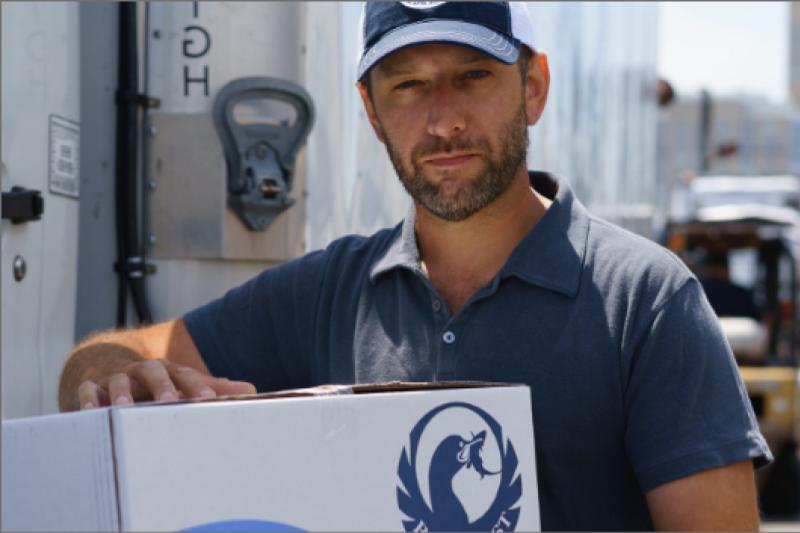 Headquartered on the historic Boston Fish Pier, Red’s Best was founded in 2008 by Jared Auerbach to serve fishermen from local coastal communities in the USA. They aggregate catches, networking small boats with proprietary technology to form a large market presence and level the global playing field. They sustain the livelihoods of American fishermen while sustaining fisheries for harvest. Red’s Best connects you to your fishermen and tells the story of every catch.

As a young fisherman from Boston, Jared worked on commercial vessels in Alaska and Cape Cod during the early 2000’s. He worked alongside hardworking fishermen and saw that with the advent of industrial technology and the governmental regulation of open oceans, traditional fishing communities and family fishing businesses began to struggle for survival. He also saw the abundance of species available in New England’s pristine cold waters. He set out to create a way for consumers to have direct access to the freshest seafood and envisioned a brand that would represent each and every fisherman and the pride of the profession. Red is every fisherman.

Keep frozen until ready to use.