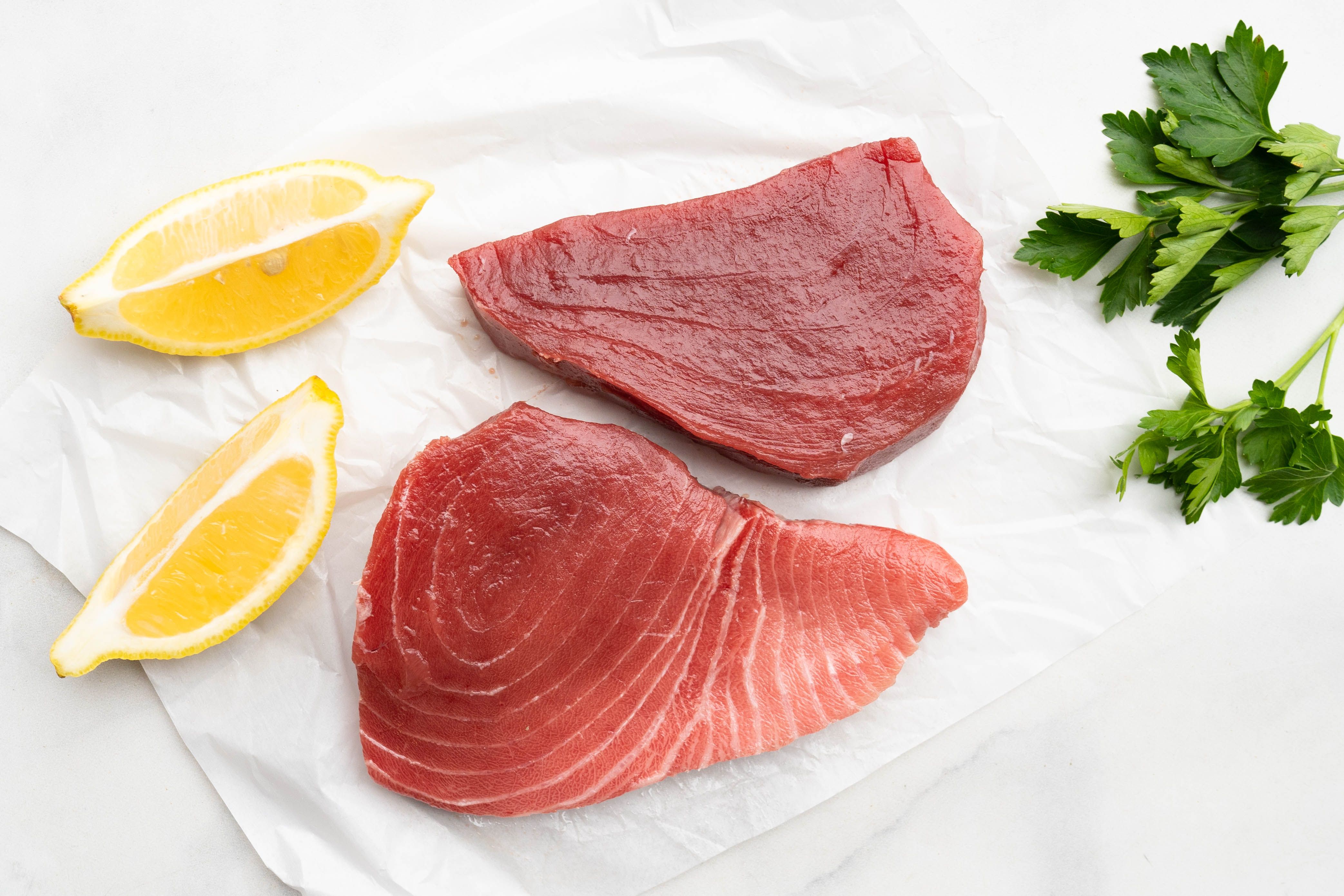 This wild tuna loin will feature either Bigeye or Yellowfin tuna steaks. Both are perfect for briefly searing and thinly slicing, for serving an appetizer, or cutting into larger pieces for a full meal.

Consuming raw or undercooked seafood or shellfish may increase your risk of foodborne illness. 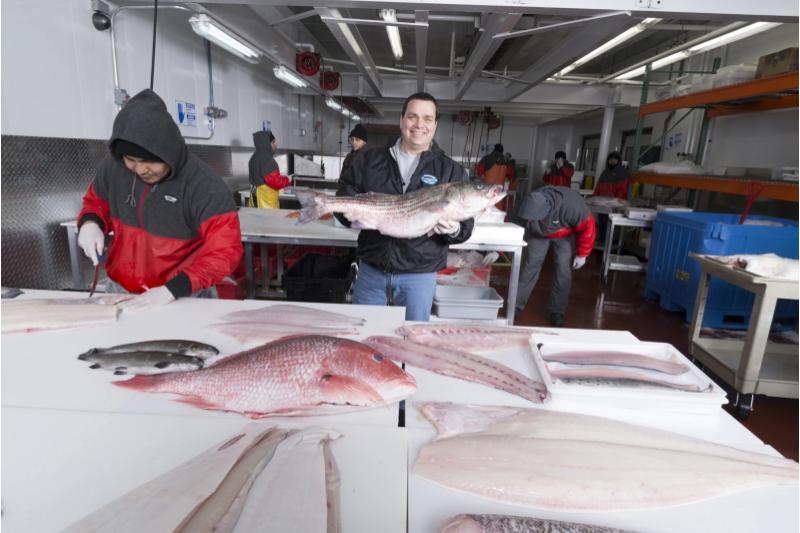 Pierless Fish, Brooklyn’s premier fresh seafood purveyor, has proudly supplied New York City’s top chefs and restaurants with the highest quality fish and shellfish for over a decade. Founded in 1999 by Long Island native Robert “Bobby” DeMasco, Pierless has from the start focused on local and sustainable products. This philosophy was not a by-product of Brooklyn’s emerging food movement ethos so much as it was common sense. Without a focus on ethical and sustainable harvesting practices, the fishing industry simply can’t survive.

Pierless’ commitment to excellence and education has, over the years, revolutionized what was once considered an antiquated business. While the Pierless team prides itself on cultivating close personal relationships on the docks and in the kitchen, the company is also committed to offering a wide variety of unique and non-traditional fish fare. Pierless sources not only delicacies such as uni and branzino but also industry staples such as wild striped bass, halibut, scallops and Atlantic cod. An investment in the integrity of the fisherman and their catch paired with a culinary reverence for the sea and all its natural resources are what has made Pierless the wholesale industry standard.

In 2011 Pierless relocated from the Brooklyn Navy Yard, building a state of the art facility in Sunset Park. It has long been Bob and the Pierless team’s objective to sell directly from the docks to the public. Fish to dish, Pierless is honored to be your responsible and reliable resource for all unparalleled aquatic products.

Store in the fridge.