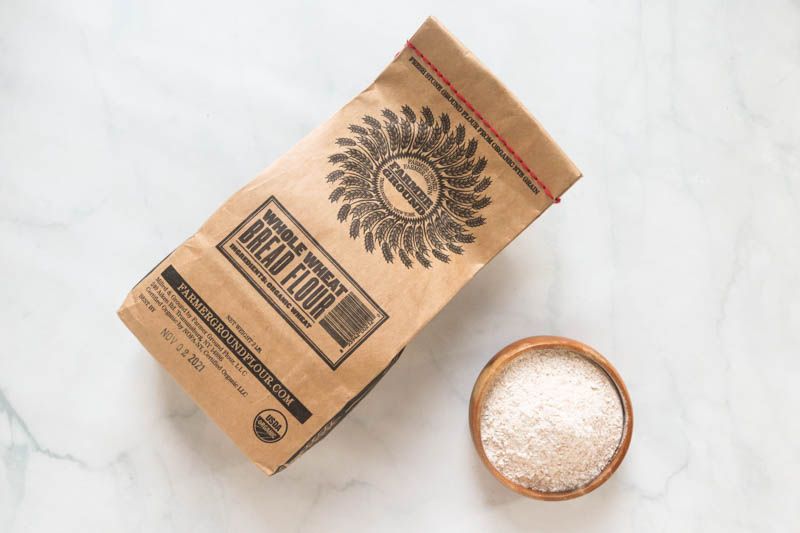 Farmer Ground Flour is milling local grains in small batches resulting in the freshest flours imaginable, and their whole wheat bread flour is no exception. Using wheat sourced from NY's Finger Lake region, Farmer Ground uses a milling process that allows the natural nutrients, fibers, and oils to shine. Use for a crusty sourdough, make delectably chewy dinner rolls, or use in your bread machine. 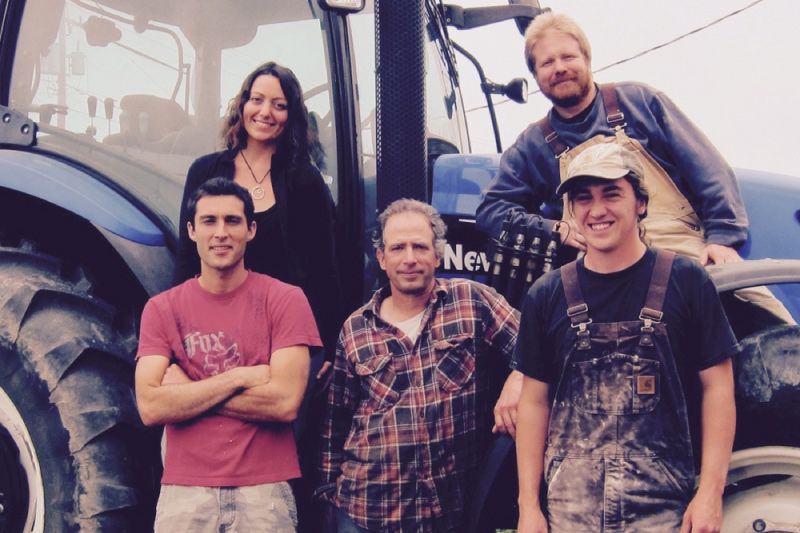 In the early nineteenth century, the Hudson Valley was the breadbasket of New York City; the Genesee Valley of western New York was the center of wheat production in the Northeast. Farmer Ground Flour rose from that history—from their desire to once again grow grain for the local flour mill. Two farmers, Thor Oechsner and the late Erick Smith, inspired their humble beginning. In 2007, Thor bought their first Meadows stone mill. As the mill collected dust in his barn, Greg Russo was working on a grain farm just on the other side of the county. When Thor approached Greg about a bootstrap mill, Greg put his nose to the grindstone. In 2009, he milled 50 tons of flour in the backyard of Regional Access. Greg spent that first year transporting grain in his undersized truck, carrying sacks of grain up ladders, filling hoppers by hand and sleeping on pallets. In the early days of Greg’s learning curve, Farmer Ground became a cooperative enterprise. Late in 2010, Neal Johnston, a professional electrician, joined forces with Greg and Thor. Neal and his mechanical affinities were soon realized as an asset to the mill’s expansion, and he became Farmer Ground’s third business partner. By 2012, the mill was ready to build a legit facility, and Benji Knorr jumped on board as an essential teammate in day-to-day milling operations and infrastructural improvements. In 2014, Ben King (a true godsend) joined the team, and they built the “West Wing” and cleaning deck additions. In 2015, they milled nearly 330 tons of grain. In the commercial milling world, they are considered a “micro-mill.” Milling is a highly consolidated industry and the largest corporate mills produce more in one week than they do in one year. And they like it that way. They know their grain farmers. They see their beautiful grain in the fields near the mill. They smell their fresh flour and love how it covers their Carhartts. They continue to hone their science of milling.

Store in a cool, dry place in an airtight container. Try to use within a month or two of purchase, at least use by date on package. Store your flour in the refrigerator or the freezer to extend the life of the flour.