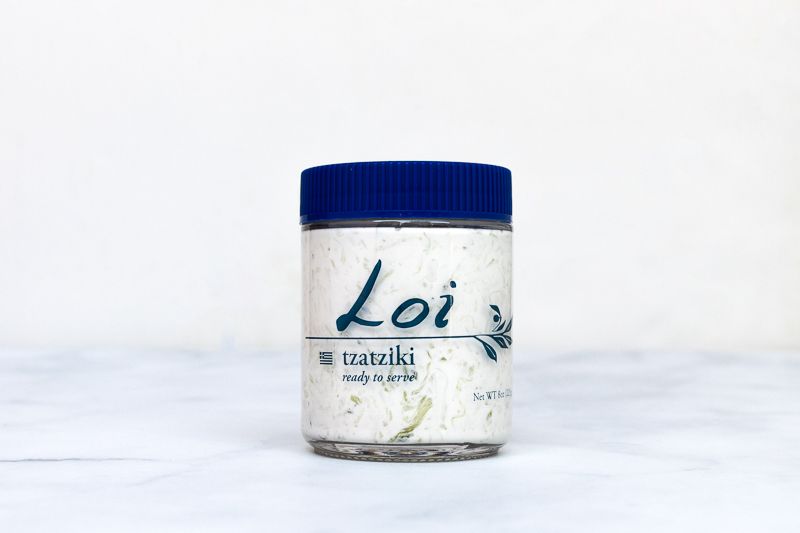 Loi's Tzatziki is a thick, crunchy, refreshing yogurt and cucumber dip. Enjoy with crudités, crackers, or on anything you want! 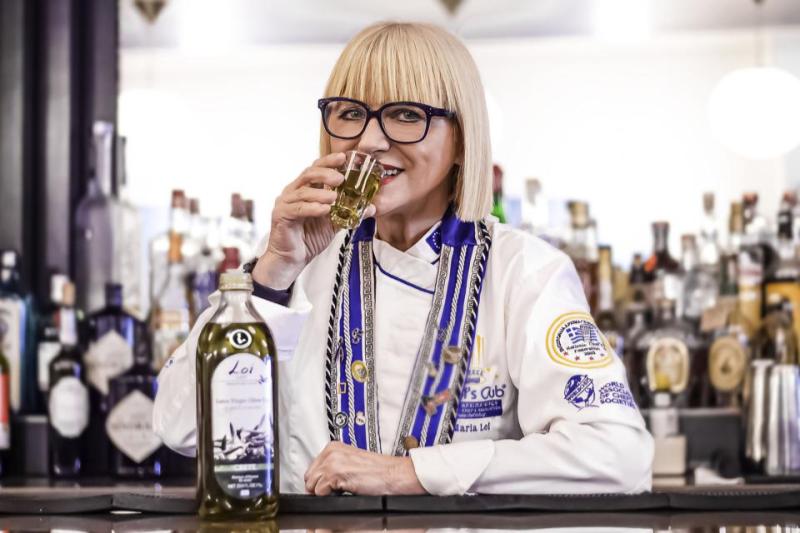 Chef Maria Loi’s warmth and huge smile are your first welcome. Her table’s colorful bounty is fresh, festive, healthful and reminiscent of her days growing up along the seaside in Greece. When Chef Loi chooses ingredients and creates recipes, she considers the ancient grains and flavors that continue to flourish millennia later. This is an area of expertise; her book on ancient Greek dining was the only official cookbook of the Athens 2004 Olympic Games. These ingredients, as respected as the great Greek minds of Plato, Socrates and Hippocrates, are the pillars of a healthy, tasty Mediterranean diet: olive oil, Greek yogurt, grains, beans and freshly picked greens. Maria Loi’s food is about truth in flavor. Hers is a philosophy derived from the warm, scented Greek air and the sounds of loved ones around the table. Her casual fine dining establishment, Loi Estiatorio, believes in the fundamental sense of social responsibility. In Greek, there is a term called ‘Philotimo’. Though hard to define in English, in essence it means to do things with a sense of pride, love and respect of oneself, one’s family, and one’s people. Ultimately, her mission in life is simple, subscribing to THE Loi motto – tasty, healthy, easy – Chef Loi wants to change the world - one healthy, Greek bite at a time.