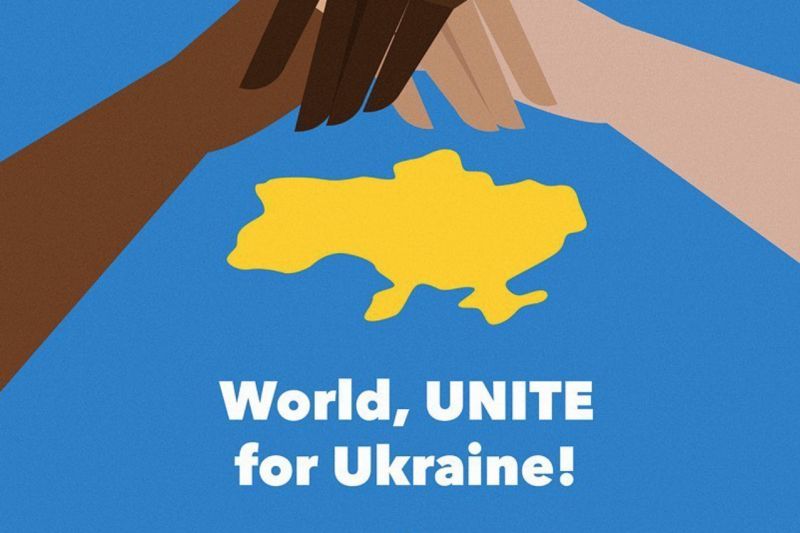 It can be easy to feel helpless as we bear witness to the crisis in Ukraine. Since Russia escalated hostilities last week, over 1 million people have been displaced and forced to seek asylum. Civilians are in danger as their homes, schools, and hospitals are destroyed.

We’re following the helpers. Farm to People is partnering with Razom for Ukraine to help provide supplies to folks in need due to the invasion of Ukraine. Razom was born out of the Revolution of Dignity in 2014 when millions of people worked together and risked their lives to build a pathway to a better future for Ukraine. Those who were unable to be in Ukraine during this time, wanted to do their part to help the movement as best they could from abroad. Many sent funds and supplies to sustain the community built on the Maidan through the winter, but they also took to the streets in their own cities to raise awareness and amplify voices from Ukraine in the West.

In New York, a handful of the organizers and participants of those activities decided to form an organization that could help sustain momentum and propel forward the important work started on the Maidan. They named it Razom, which means “together” in Ukrainian and serves as a constant reminder of the community that it takes to create, build and do, to stay the path towards a more prosperous and democratic Ukraine.