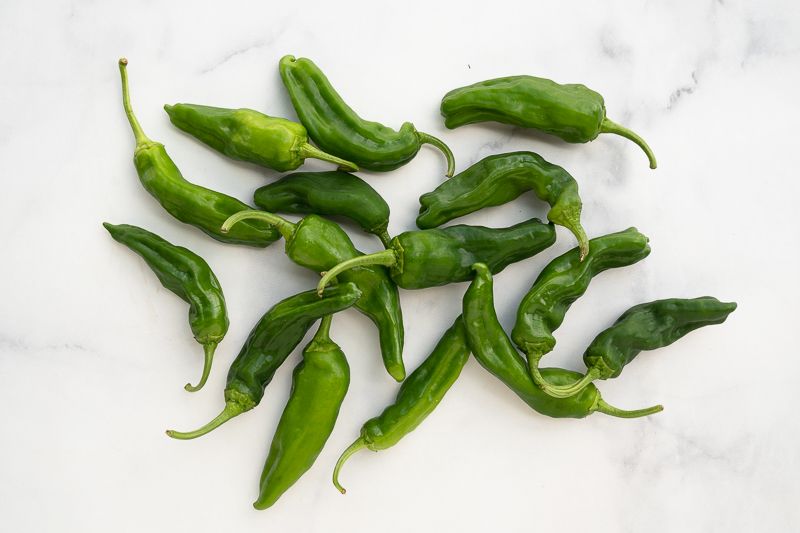 Originating in Japan, the Shishito pepper is believed to have gotten its name from its tip end which, to some, resembles the head of a lion--or in Japanese, shishi. Shishito peppers are petite and relatively mild in flavor, with one out of every ten peppers offering a random spicy kick. They have long been a popular snack food item in Japan and in recent years have become more mainstream in the United States. Their peppery taste takes on a richer flavor profile--and becomes slightly smoky--when cooked. Most commonly, they are prepared blistered in oil, finished with sea salt and served, stem on, as finger food. Once blistered, they can be chopped and utilized atop pizzas, pasta, omelets and salads, or served with dipping sauce. In Japanese cuisine, the petite Shishito peppers are often prepared yakitori-style on a skewer. 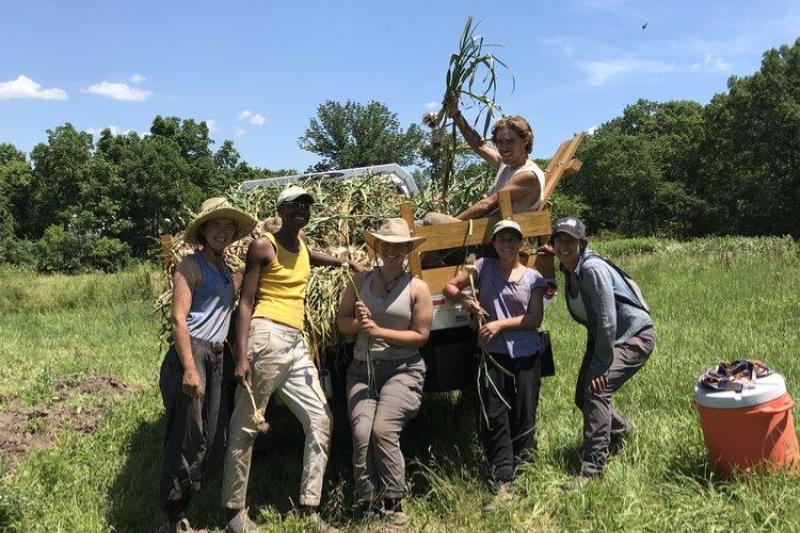 Female-owned and operated, founder Malaika Spencer fell in love with farming early on in life, and dedicated herself to learning how to restore overworked land and ecosystems while providing the most nutrient dense produce possible. Because of this, Roots to River Farm aims to transcend the economic, ecological and cultural devastation created by the industrial agriculture system by providing high quality certified organic produce directly to its local community. They believe that good farming is a public service, and want to provide a product that is of the highest quality, the most nutritious, beautiful and affordable while also offering a connection between consumers and the farm. In addition to being certified organic they utilize resilient agricultural techniques such as reduced-tillage, intensive cover cropping, integrated pest management, occultation, contour tillage, and organic compost applications to create a farm that provides the community with incredible food while also nurtures the soil and ecology of our farm and the people who work there.

Keep in a reusable plastic or paper bag in the warmest part of the fridge for up to two weeks.