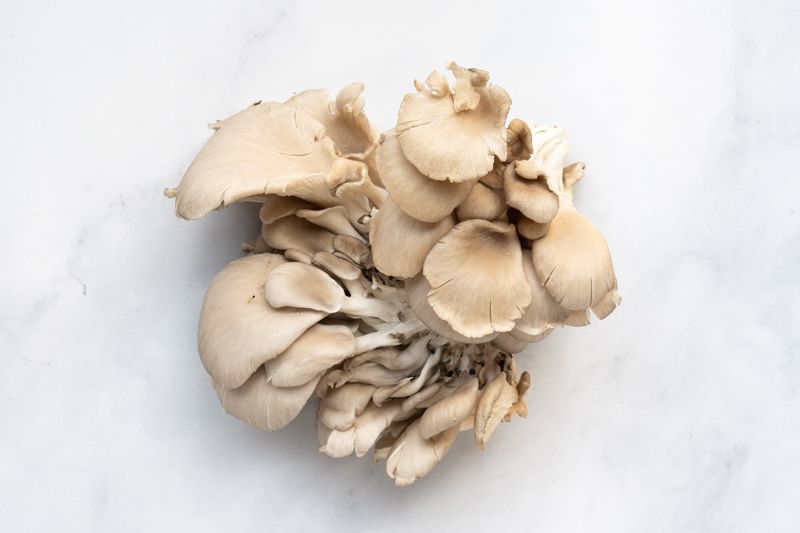 A tender bite and meaty taste make these mushrooms a perfect umami-rich swap for meat. Discard stems and add to a stir-fry or pasta; grill with some chimichurri to add delicious smoky flavor. 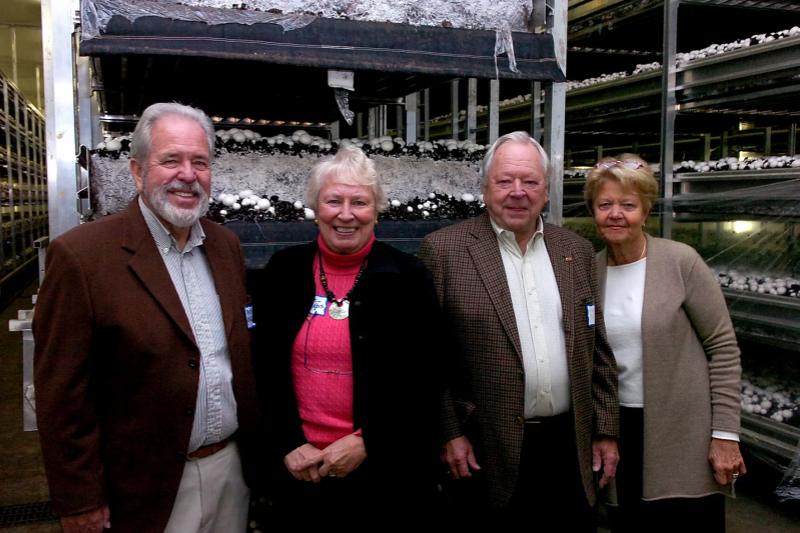 In 1927, William Phillips started with a small mushroom growing business in Kennett Square, PA. Before this time, mushrooms were a winter crop, in part due to temperature. William was one of the first to use ice for temperature control — making it possible for mushrooms to grow year-round — providing a significant breakthrough for the mushroom industry. The tradition of Phillips family innovators continued in 1962, when William's sons, Donald and Marshall, formed a partnership and expanded the family growing operation into the packaging, marketing, and transportation of white mushrooms throughout New England. Donald and Marshall's dedication to growing their fathers' work led to an operation that over the years grew until it was producing 12 million pounds of white mushrooms per year. In 1979, Donald and Marshall felt a need to diversify their business and began experimenting with shiitake mushrooms that were grown indoors on supplemented sawdust logs. Their commitment to this project enabled them to become the first successful indoor shiitake growers in the U.S., and led them to start growing even more varieties of specialty mushrooms. In keeping with the spirit of growth and innovation, in 2007, Phillips Mushroom Farms, with the assistance of the Dutch Christiaens Group, invested in state of the art technology and implemented a new system for providing superior mushrooms. Phillips Mushroom Farms now has the most advanced mushroom growing technology in the US. This technological advantage gives them the opportunity to bring consumers the best-tasting and highest quality mushroom possible.

Store in a paper bag in the fridge for up to a week.