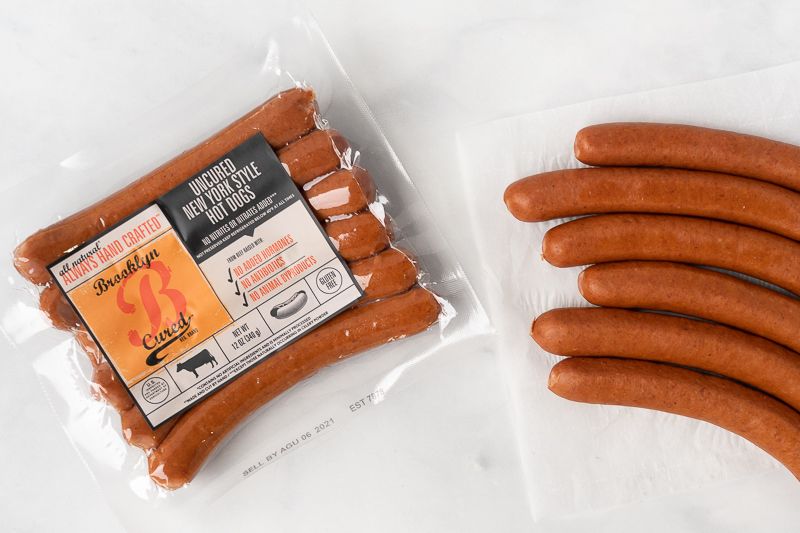 This is a classic all-beef New York hot dog in a snappy natural casing. Seasoned with classic hot dog spices, including coriander and paprika. Game on! 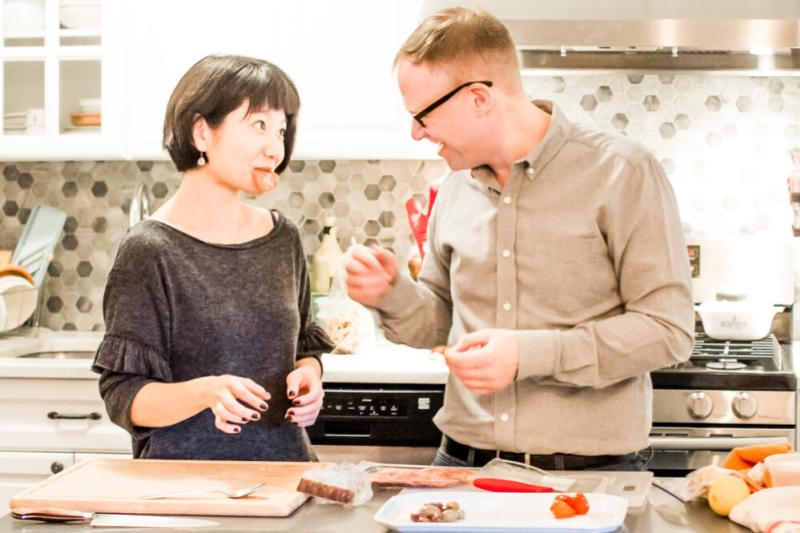 Brooklyn Cured flavor profiles are inspired by the cultural diversity and culinary history of Brooklyn neighborhoods that have attracted hard-working people from all over the world. Founder and Brooklyn native, Scott Bridi, has been a chef, butcher, culinary instructor, and maker of charcuterie for over 15 years. He helped to establish a pioneering charcuterie program in a Michelin 3-star restaurant in Manhattan. He and his culinary team have made charcuterie in some of the best restaurants and butcher shops in New York City before he launched Brooklyn Cured. Scott’s friends helped him come up with the name Brooklyn Cured while hanging out on the Coney Island boardwalk on a summer night in 2010, and since then, Brooklyn Cured has grown steadily and sustainably. 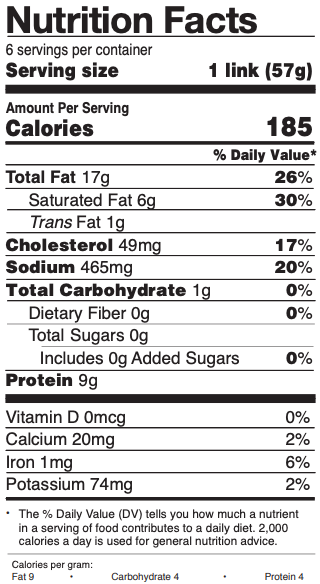