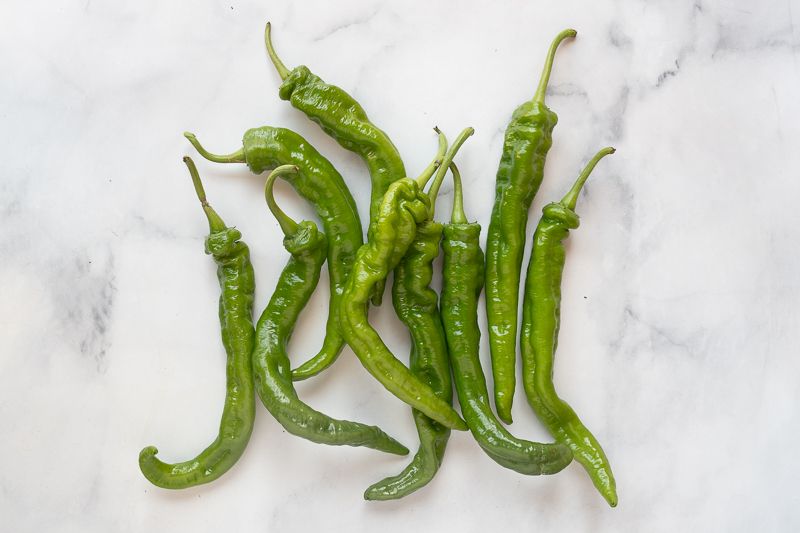 Also known as Long Hot peppers and Italian Long Hots, Italian Long Hot peppers have become established as an everyday culinary pepper, especially in Italian American cooking in metropolitan areas along the east coast of the United States. The peppers are used in culinary applications in both their green immature state and mature red state, but the green version holds up to cooking better and is seen more often in local markets. Despite the name, Italian Long Hots tend to be mild and sweet, but widely vary in heat level. Likened to playing a game of roulette, the only way to tell the heat level is by taking a bite of the pepper. Fry with sausage and onions; roast and top sandwiches or pizzas; chop raw for a salad or salsa. 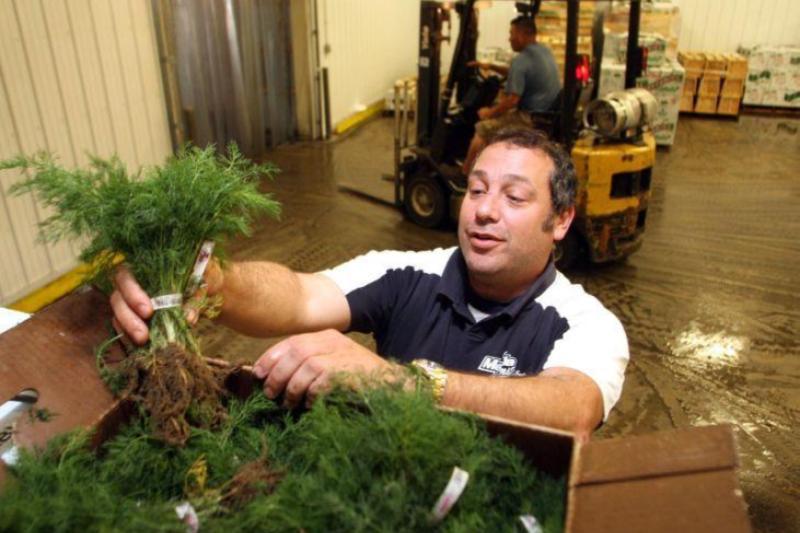 The Landisville Produce Co-operative was started in 1914 and today is oldest operating agricultural co-operative in the United States. They represent a network of over 40 local growers who have been selected based on their continued quality and reliability. Their growers provide the co-op with product availability and, in turn, Landisville provides them with a sales and distribution venue. They also support their growers by providing point of sale displays and trade show support.

Store in a paper or plastic bag in the fridge for up to 5 days.