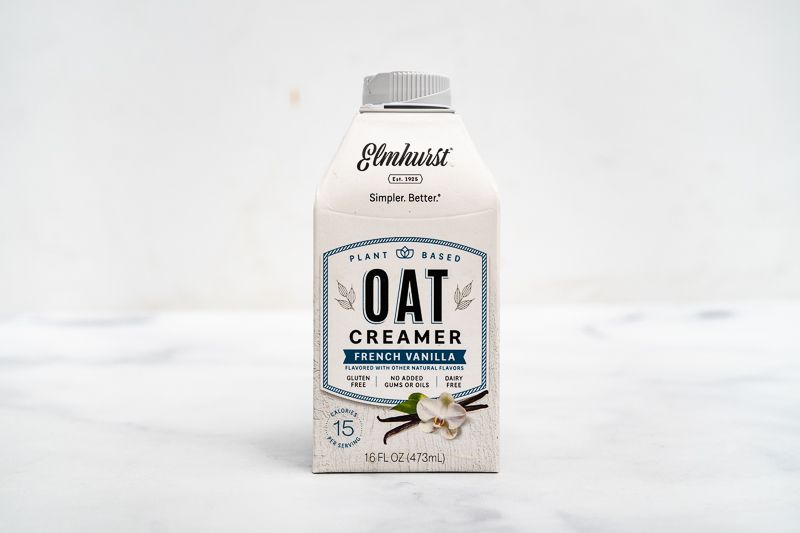 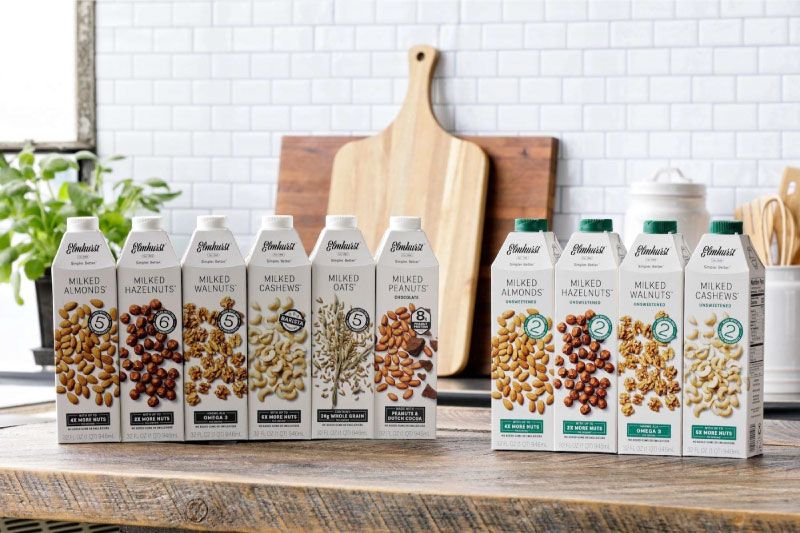 In 2016, Henry Schwartz closed New York City’s last dairy, Elmhurst. This wasn’t easy; Elmhurst had been in his family over 90 years, since his father and uncle hand-bottled and delivered milk to Queens and Brooklyn in a truck full of ice blocks. The cows had long since gone, yet a famous tradition had ended… Until, 2017 when Elmhurst reappeared as, of all things, an innovative plant milk company. How could a committed dairyman like Henry make this shocking change? Henry was concerned, but also intrigued by the steady decline in dairy consumption and changing American diet. More and more people were eating healthier, adopting plant-based alternatives, and becoming mindful of environment impact. Actually, so was he. Henry could see the future of “milk” – and the possibility of evolving into a plant milk company. But what did he know about plant milks? Then fate intervened. Around this time, Henry had a chance meeting with a famous plant food scientist, Dr. Cheryl Mitchell, who just so happened to be looking for a partner to help bring her revolutionary HydroRelease™ milling process to market. Using just water, HydroRelease™ separates the natural components of a nut, grain, or seed, before reassembling them as a smooth, creamy beverage. The original ingredient’s nutrition is maintained, and no gums or emulsifiers are needed to hold the product together.

Shelf-stable: no refrigeration needed until opened; Once opened, refrigerate and consume within 7-10 days