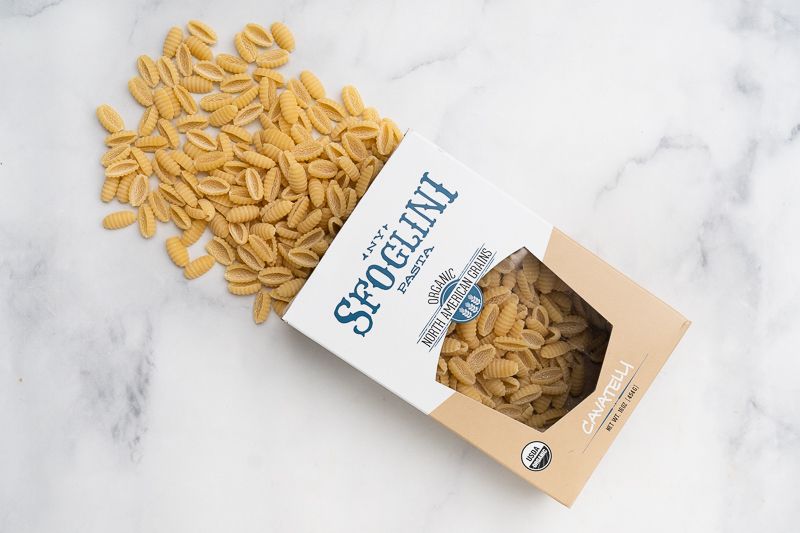 Deep in the heart of southern Italy, where vegetables and roots are revered, Cavatelli is a faithful companion. Often called ‘Orecchie di prete’ (priest's ears) these rounded, ridged curves roll into a hollow shape built to hold thicker sauces alongside chunky, seasonal vegetables. Pair with turnip greens, rucola (Arugula) and ricotta, or sautéed garlic and broccoli. 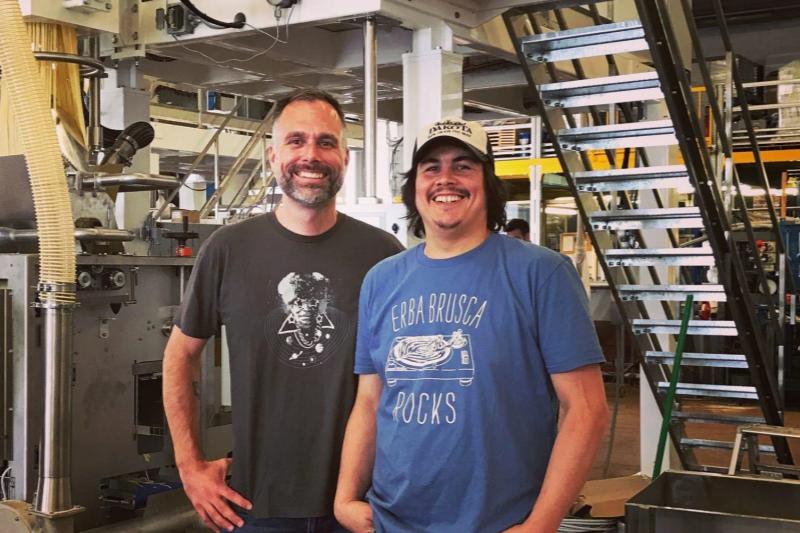 Sfoglini was founded in Brooklyn in 2012. Since its founding, Sfoglini has been operated by Steve Gonzalez and Scott Ketchum: a chef and a creative director, respectively, each with a serious passion for pasta. Steve Gonzalez—overseer of all things food at Sfoglini—was a chef for 14 years prior to launching Sfoglini, spending many of those years making pasta. Scott Ketchum—overseer of all things not food at Sfoglini—worked as a Creative Director and Graphic Designer for 18 years in both New York and San Francisco, with a focus on brand development, web design and sustainable packaging and design.

In 2018, Gonzalez and Ketchum sailed Sfoglini operations up the river to Coxsackie, New York, where 100% of Sfoglini pasta is now dreamt up, made, and boxed.

Here’s the thing about Sfoglini pasta: It combines the very best of Italian technique and American ingredients. Day in, day out, that’s the balance Steve and Scott are striving to achieve. What does that mean? For starters, it means traditional bronze dies and plates on everything they make, which results in the beautiful, rough texture on your pasta (which makes the sauce stick!). In addition, they slow-dry every one of their pastas at a low temperature to preserve both flavor and nutrients. On the sourcing side, they're talking fifteen organic durum semolina pastas, always made from the best in North American organic grains. Plus, keeping it close to home, a series of New York State grain pastas made with organic whole grain, rye, emmer, einkorn, and spelt flours. Beyond all that, Sfoglini truly loves local and small farms, so they produce various seasonal pastas throughout each year.

Bottom line: Sfoglini pastas are made with organic grains grown on North American farms which are always milled in the US, bronze die extruded and slow dried (that good Italian way), and made and packaged with a whole lot of care in New York’s Hudson Valley. It’s all quality from the field to the bowl.

Once opened, keep in an air-tight container for best flavor. Consume by date on box. 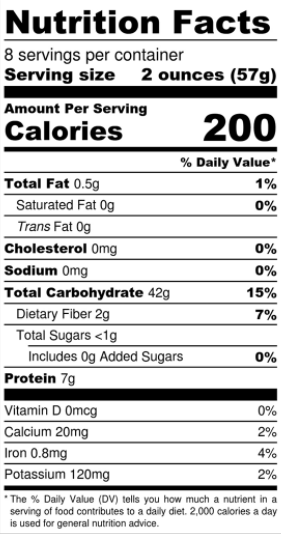