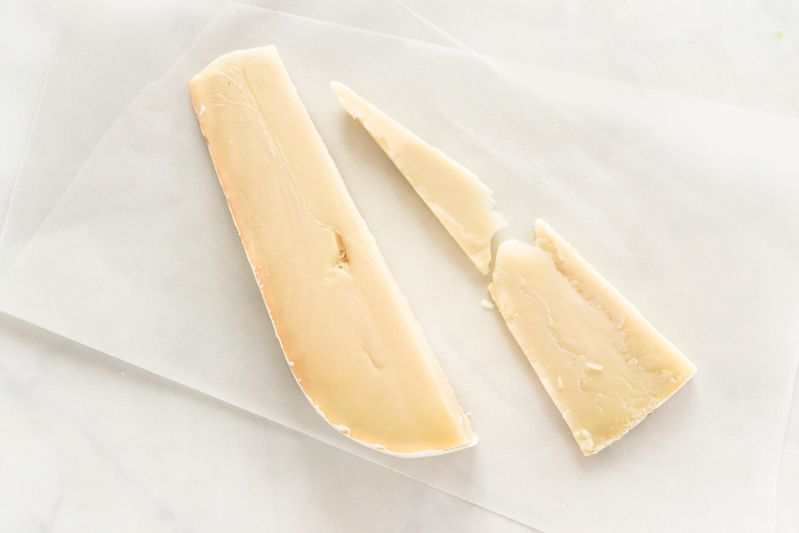 Made just like a traditional Dutch gouda, but with goats' milk instead of cows'! The milk for this goat gouda comes from Saanen goats in Brabant in the south of Holland--known as the Netherlands' goat country. Goats are less regulated than cows in the Netherlands, so there has been an explosion in goat and goat cheese production in the past 50 yrs--leading to the Dutch eating more goat cheese than any other nation per capita. And do they know their goat cheese! With this goat gouda you can expect the same caramel notes and velvety texture from a traditional gouda blended with the rich, grassy, sharp notes inherent in goat cheese. Made with microbial (non-animal) rennet. 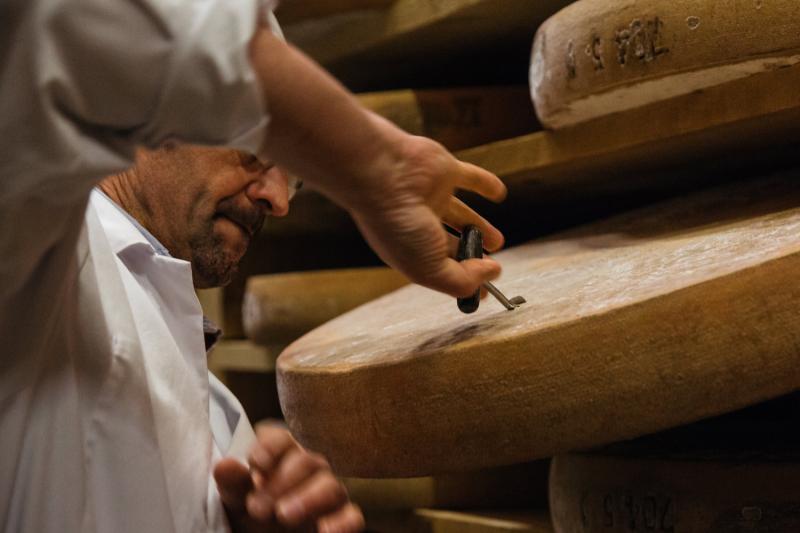 Essex Street Cheese was founded in New York City in 2006. When they began, they sold just one cheese, Comté from Fort St. Antoine, at the Essex Street Market on Delancey Street in the Lower East Side. Though business has expanded and they no longer operate out of that shop, today they remain very focused on the highest quality cheese and only import a handful of iconic cheeses. Essex Street works directly with cheesemakers and agers to select consistently flavorful wheels and ship them from the source to you with minimal time in warehouse to ensure you are getting the best quality cheese at it's peak time.

Keep refrigerated. Let rest at room temperature for half an hour before serving for best flavor and texture. 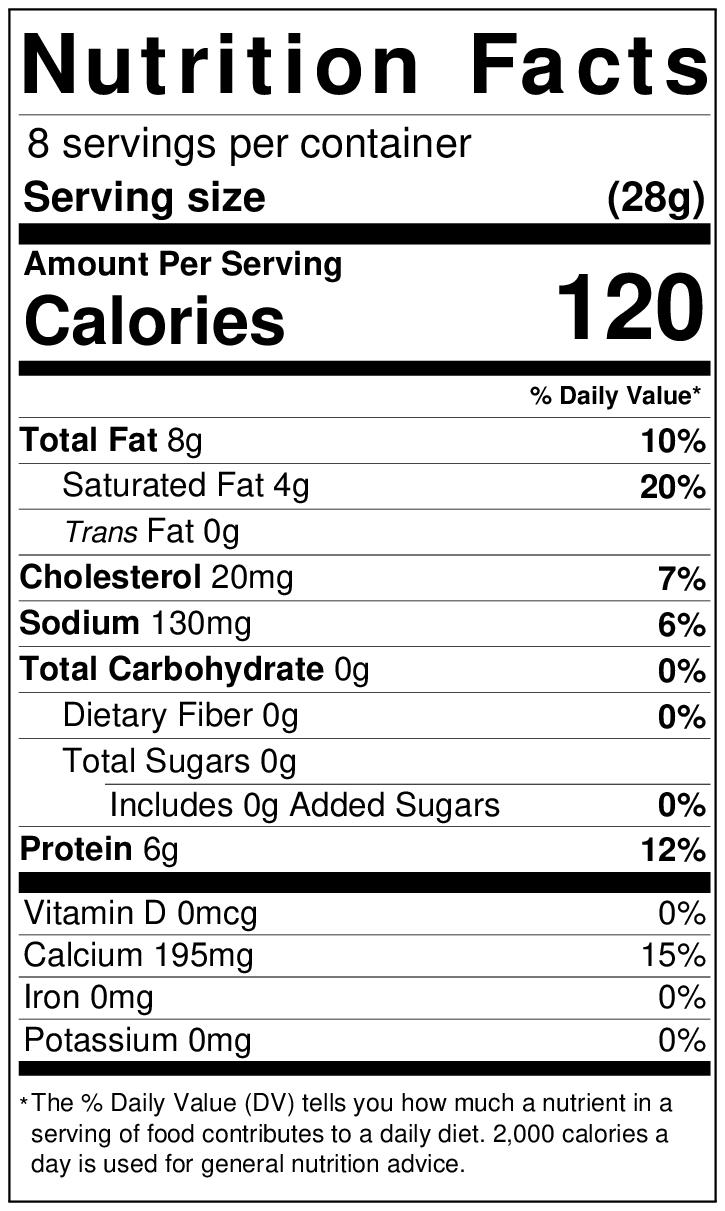