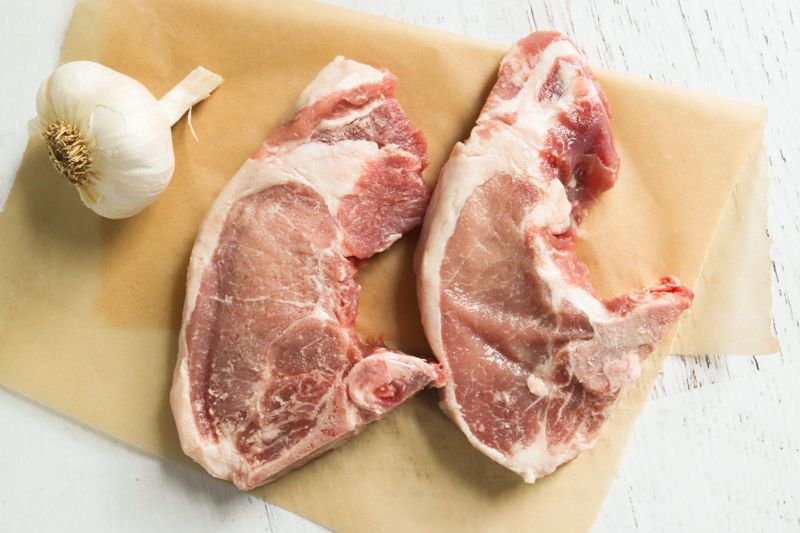 These are the chops that put the words "Heritage pork" on menus throughout the country. The porterhouse is truly a fantastic cut —the T-Bone of pork. Marbled gorgeously, each piece includes both the tenderloin and loin section. These thick-cut chops make for a hearty, inexpensive, and sustainable meal anytime; they only take 30 minutes to defrost, cook, and serve! And two chops (one pack) served sliced can easily feed four!

The secret to great pork is to start off with great ingredients, and nothing beats our storied Heritage breeds — Berkshire, Red Wattle, Duroc, Gloucestershire Old Spot, and Tamworth. Each breed comes from a different culinary tradition, and boasts a distinctive, nuanced flavor. 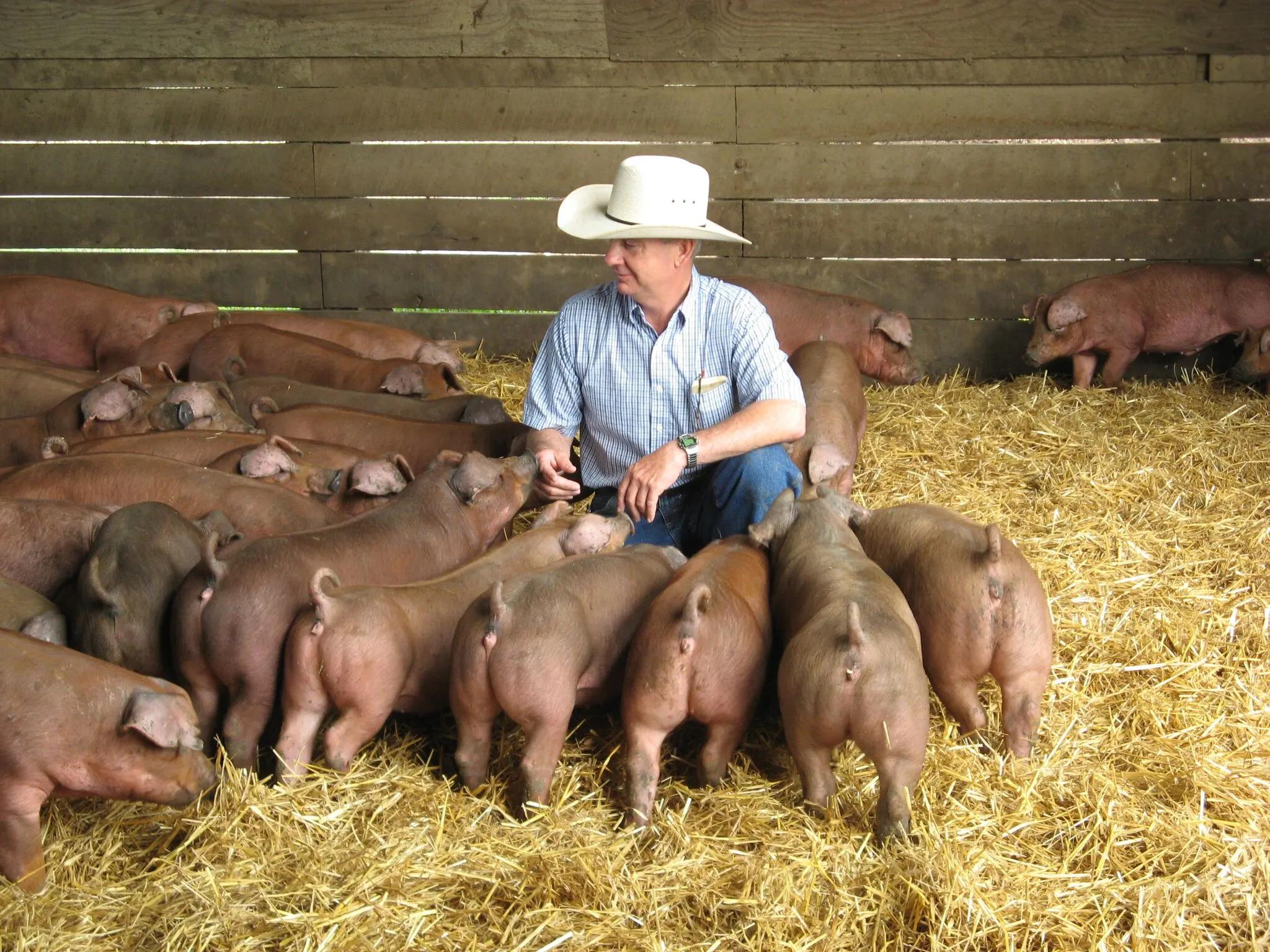 Heritage Foods is a mail order and wholesale company founded in 2001 to preserve endangered species of livestock from extinction. Heritage Foods learned about the plight of endangered foods through Slow Food, a non-profit organization created in Italy in 1986, in part to protest the opening of a McDonald’s on the Spanish Steps in Rome, and to bring attention to endangered regional cuisines and ingredients.

Modern factory farming focuses solely on faster-growing animals, and a bottom line that reflects little interest in biodiversity, sustainability, healthy food, or animal welfare. Ancient breeds of livestock are becoming extinct. Such a narrow spectrum is a threat to food security. Unlike endangered wildlife — which can be saved through foundations, preserves, and zoos — the species that were once the foundation of our food supply can only be saved when popular demand increases and farmers have the incentive to raise them.

Heritage breeds are the very foundation of our agricultural history and gastronomic identity. Each breed comes from a unique culinary tradition, with its own pure genetic line, and boasts a different, nuanced flavor. A true heritage breed can be traced back prior to the advent of industrial farming, meaning that they are directly connected to the beginnings of settled agriculture. Industrial breeds, the mainstay of the fast food and supermarket industries, were developed through years of cynical genetic selection and artificial insemination.

Heritage Foods' partner farmers grow 100% heritage breed pigs, turkeys, lamb, chickens, ducks, guineas, and geese. All animals are raised humanely, outdoors, on-pasture, using traditional farming techniques. They reproduce naturally and are never fed any antibiotics or growth hormones. Heritage meats are juicy and tender from their marbling, and boast a profound taste and depth of flavor that has not been squashed by a corporate culture that only cares about rapid production.

Heritage Foods purchases whole animals nose-to-tail and sells them in parts for retail and wholesale.

Product arrives frozen and can be stored in freezer up to 12 months past freeze-by date on package. Keep frozen until ready to use. Defrost in the fridge and cook within 2 days.