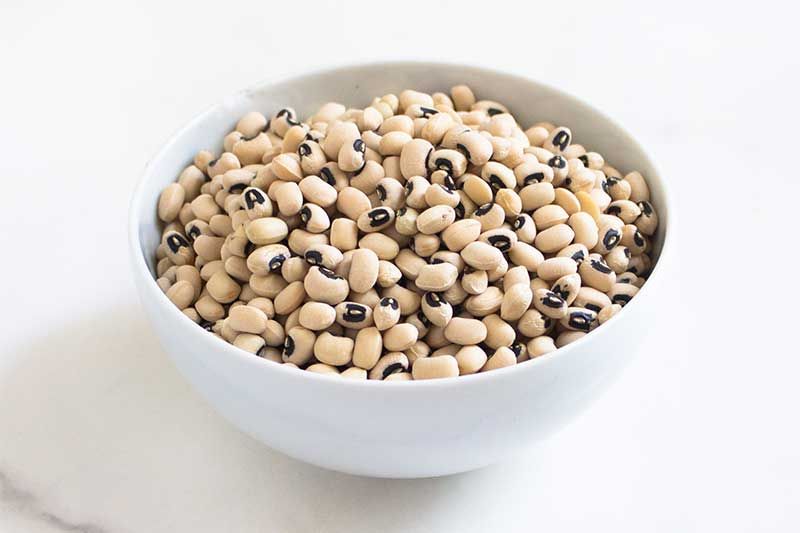 Black Eyed Peas, or black eyed beans as they are sometimes called, is a variety of the cowpea in the legume family. Despite the name, these “peas” aren’t peas at all, but are actually beans. Black eyed peas are mild in flavor, but high in protein, fiber, calcium, iron, magnesium, zinc, folate, vitamin A, vitamin K, and more! In southern tradition, black eyed peas are said to resemble coins and if eaten on New Year’s Day, especially combined with other southern favorites like greens and stewed tomatoes, they are said to bring health and wealth! Make a delicious pot of soup or smoky gumbo with these added in; simmer with bacon or pancetta; cook them vegan style with greens, tomatoes, peppers, and coconut milk.

Store in a cool, dry place.