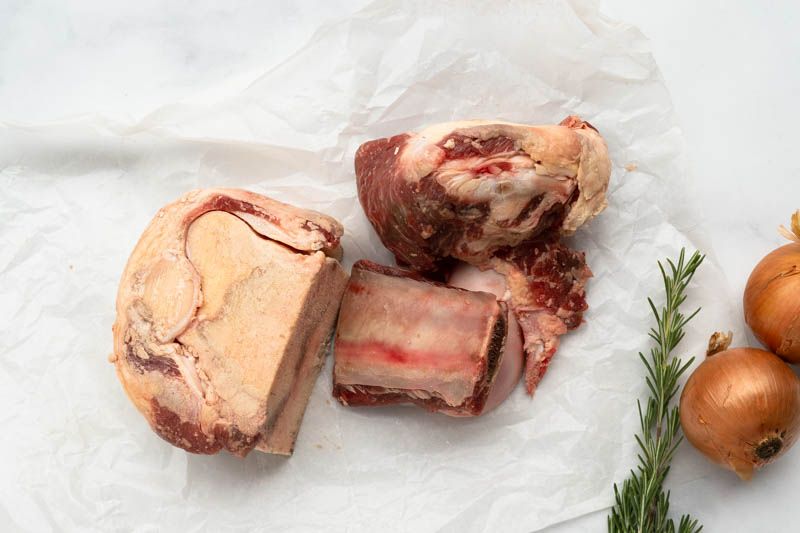 You can now make the perfect beef bone broth at home! These beef bones come from grass-fed cows meaning you are getting the most nourishing, cleanest bones possible. Blanch the bones for 20 min to clean them; roast at 450° for 45 min; then transfer bones and any caramelized bits into a large stock pot with a few choice aromatics and simmer for as long as you can. Use the resulting broth as a warm beverage, for the base of a soup or noodle dish, or as beef stock in any of your favorite recipes. 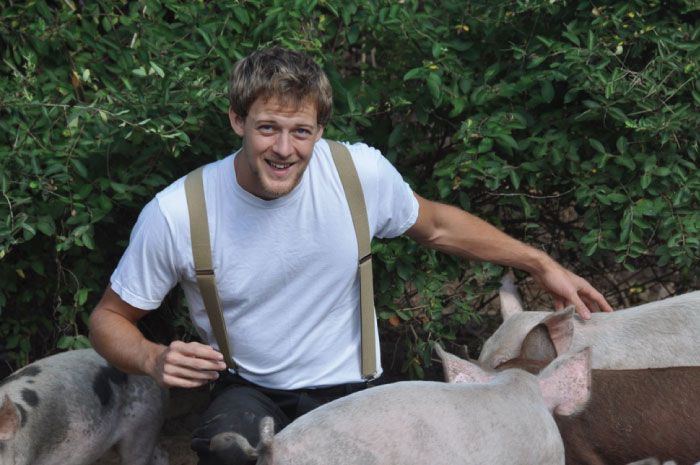 In 2010, at age 21, Stryker Farm’s owner Nolan Thevenet decided to drop out of college and follow his dream of working outside and being a farmer. Over a decade later, he prides himself on practicing true free range farming. Each of Stryker Farm's livestock animals has unrestricted access to a wild habitat of pasture and forest land, thus allowing them to act out their natural behaviors. Nolan believes that small scale, sustainable farming is the answer to many environmental, animal welfare, and human health issues of our time. With words like "natural" and "organic" often being over-used, it is more important than ever to know where your food is coming from and how it was raised.

Product arrives frozen and can be stored in freezer up to 12 months past freeze-by date on package. Keep frozen until ready to use. Defrost in fridge overnight and use within 24 hours.