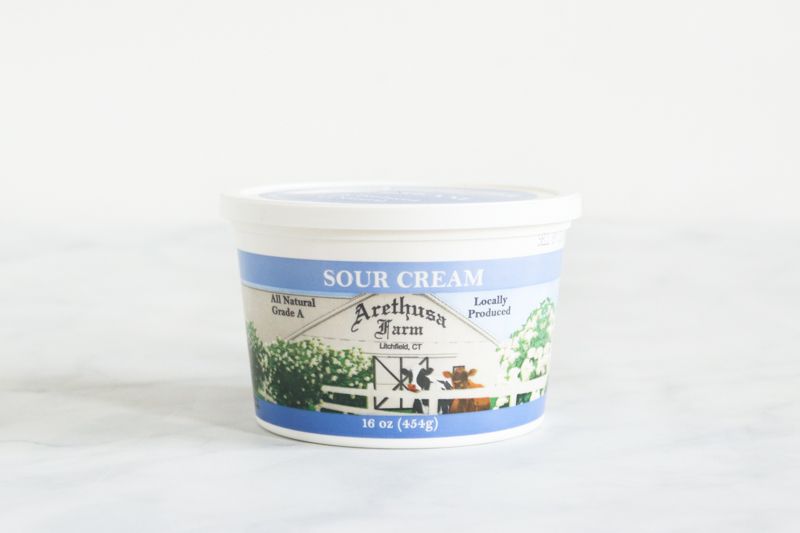 Arethusa Farm is a renowned and award-winning farm located in Litchfield, CT. Their sour cream is freshly skimmed cream that is cultured and allowed to set until it develops rich, buttery aromas and a thick, creamy body that make it the perfect sidekick to savory dishes and decadent desserts alike. Truly all-natural, with no artificial growth hormones (rBST/rBGH) or antibiotics. Sold in a one 16 oz container. This product is made from pasteurized milk. 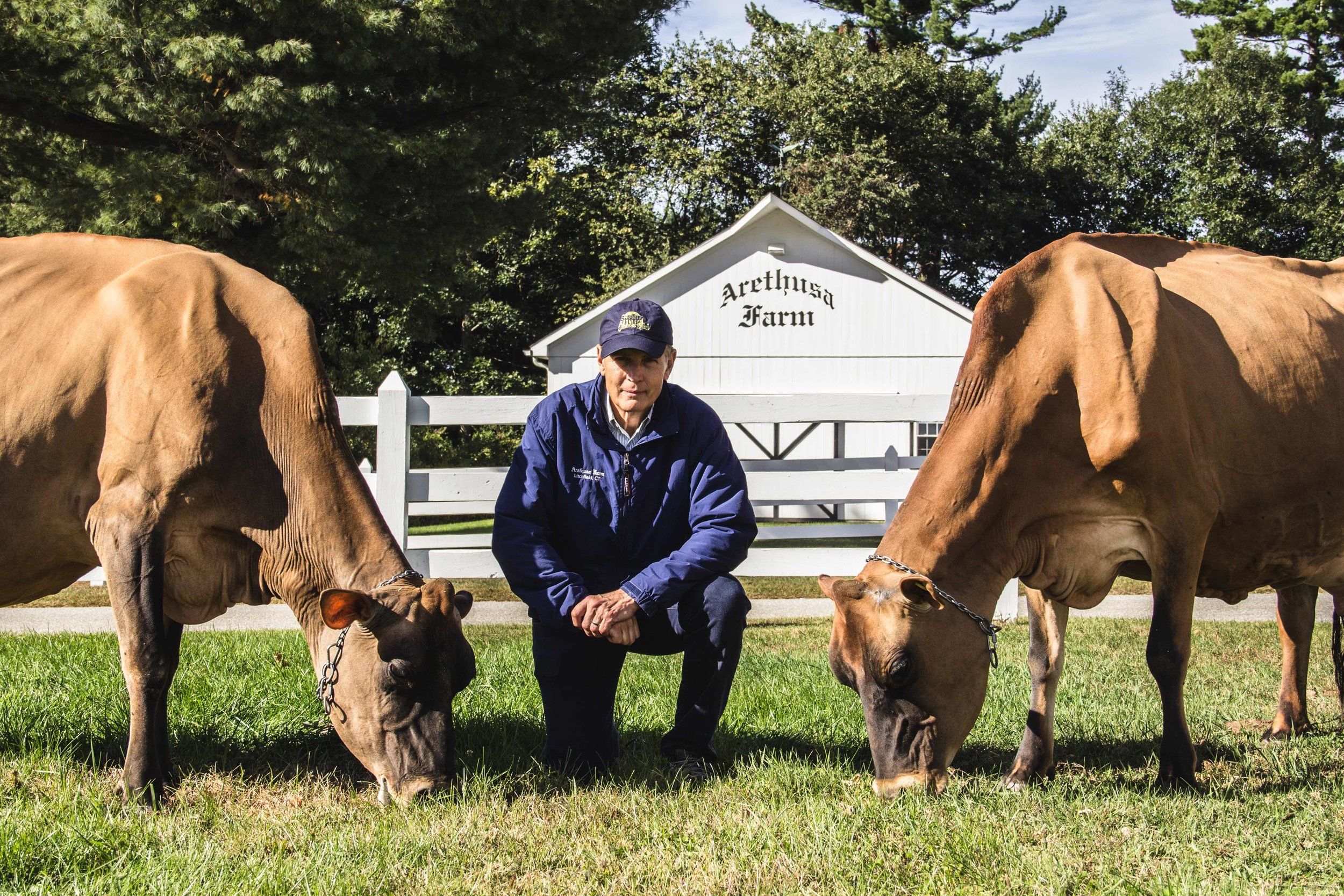 Named for an orchid that grows in a swamp on the farm, Arethusa Farm began in 1868 by delivering milk and dairy products locally. Purchased in 1999 by George Malkemus and Anthony Yurgaitis with the goal of maintaining open farmland, they soon decided to establish their own dairy herd and expand production. They started with Holsteins--the number one dairy producer--and soon brought on Jerseys, whose milk is excellent for butter, and Brown Swiss cows, the cheese makers, with two of their cows being named Supreme champions in the World Dairy Expo in Wisconsin. Going on their award winning reputation, Arethusa pushed forward in bottling milk and creating delicious dairy products like cheese, yogurt, and ice cream from exclusively their award winning herds, which allowed them to open two restaurants and begin Arethusa Gardens. The gardens provide the restaurants with fresh produce year round, and supply Farm to People with the occasional produce item as well.

Keep refrigerated. Use by date on container for best flavor. 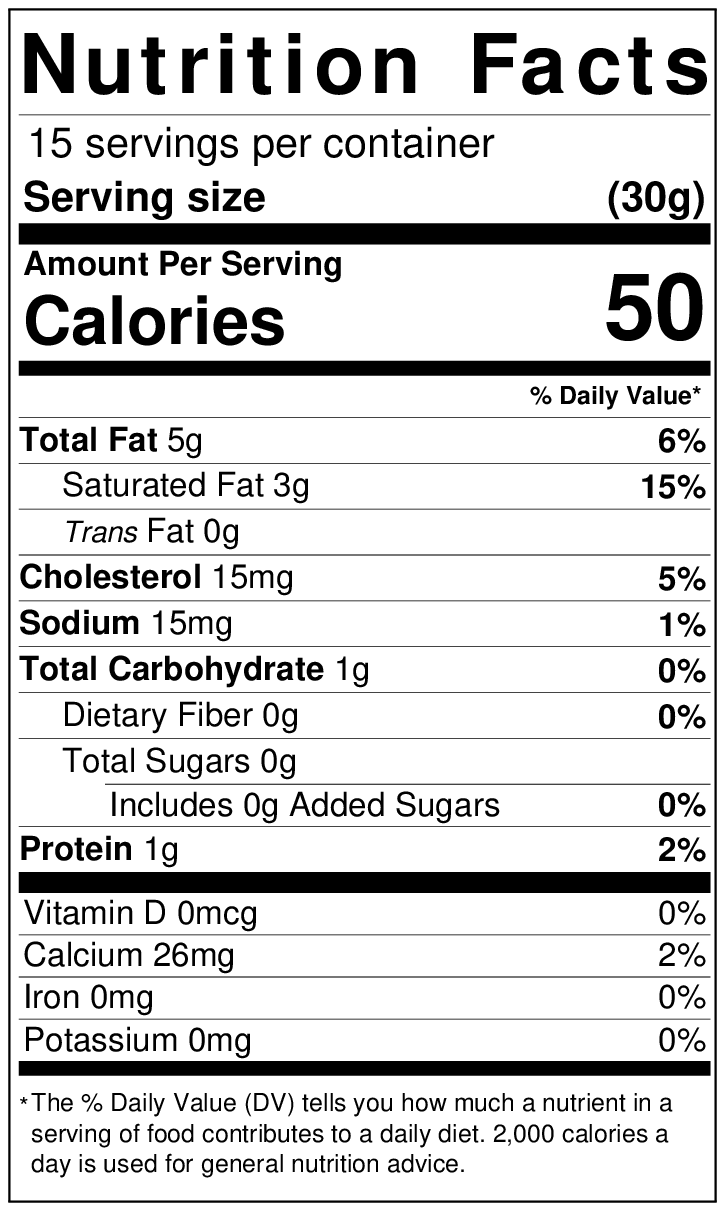