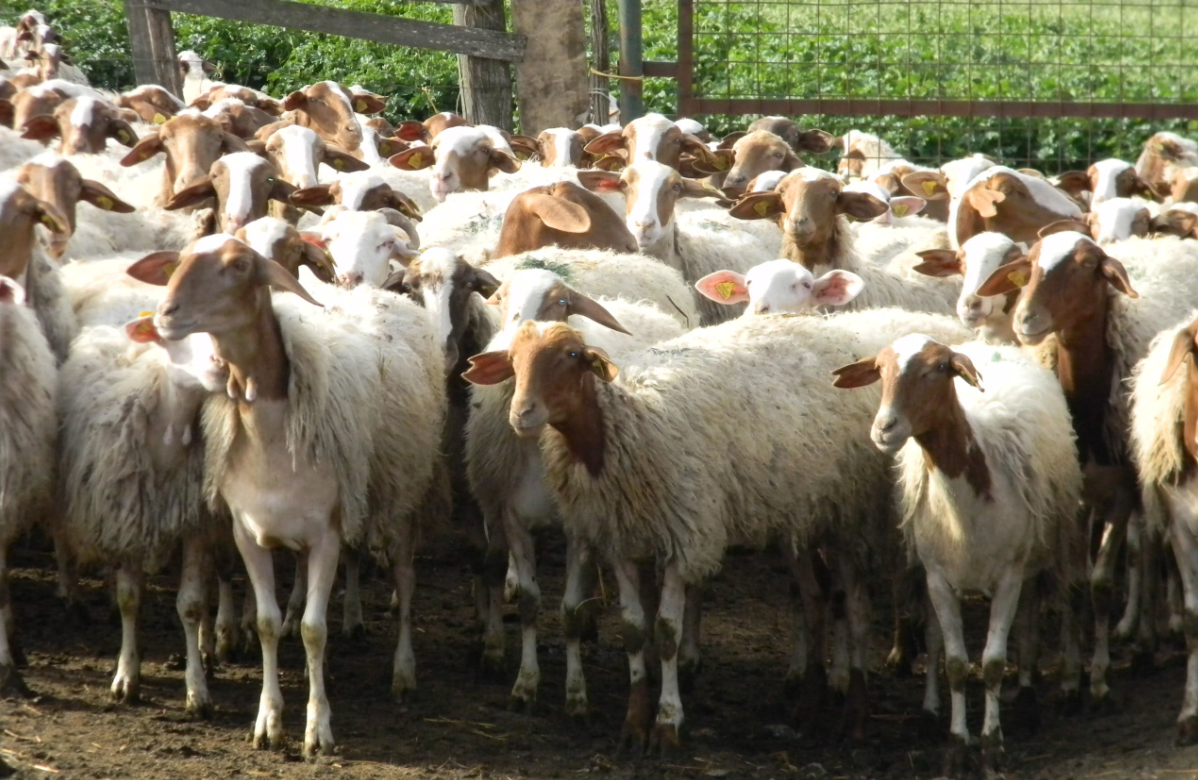 It all began with Genuine Fulvi® Pecorino Romano, made by the Sini family outside of Rome. In 1991, Pierluigi Sini, part of that cheesemaking family, met Michele Buster, an American working in sports. Fatefully, after the pair began dating, they decided to pool their knowledge and try importing and selling Fulvi® themselves, as they were frustrated with how the cheese was marketed in the U.S. at the time. Despite many challenges starting out, their passion prevailed and Buster and Sini carved out a place for themselves in the cheese industry. Genuine Fulvi® Pecorino Romano is now well-respected for being one of the last Pecorino Romanos from the Roman countryside. 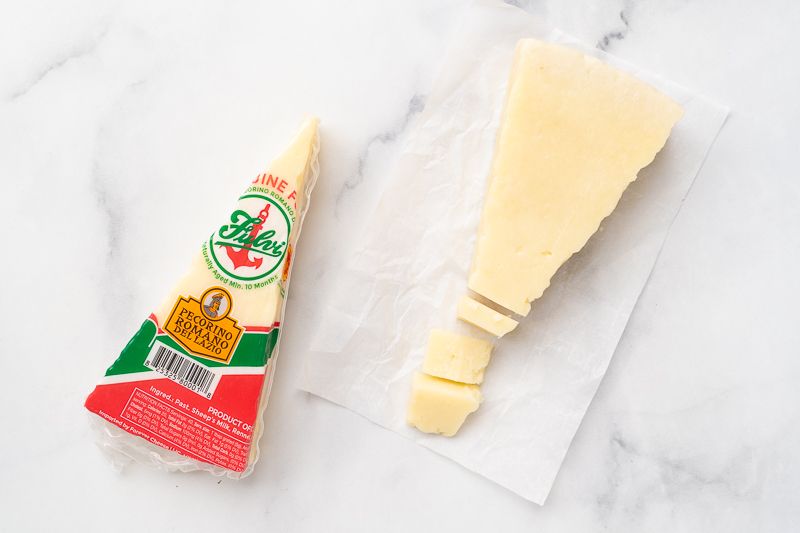