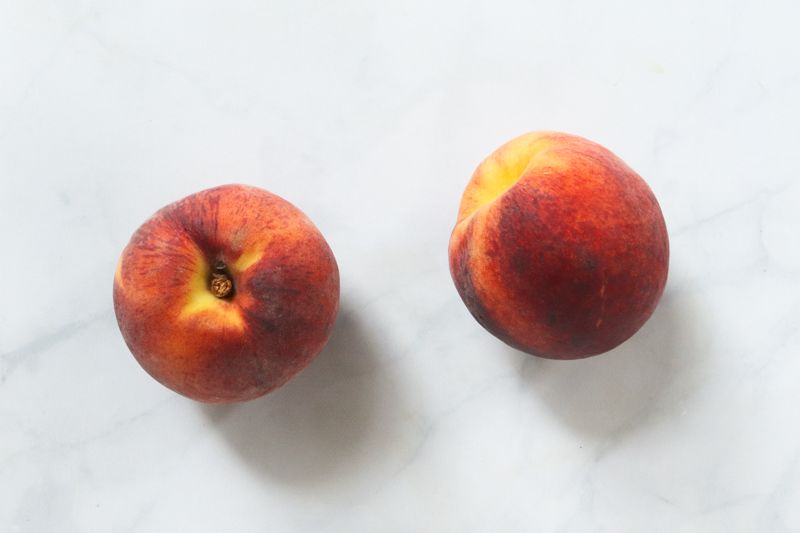 Juicy, fuzzy yellow peaches taste of sweet summer sun and make so many delicious seasonal treats, whether cooked or added to something or just eaten as is. Baste with butter and grill; puree into sorbet or add chunks to ice cream; top a cake, pie, or scone...the list goes on and on! 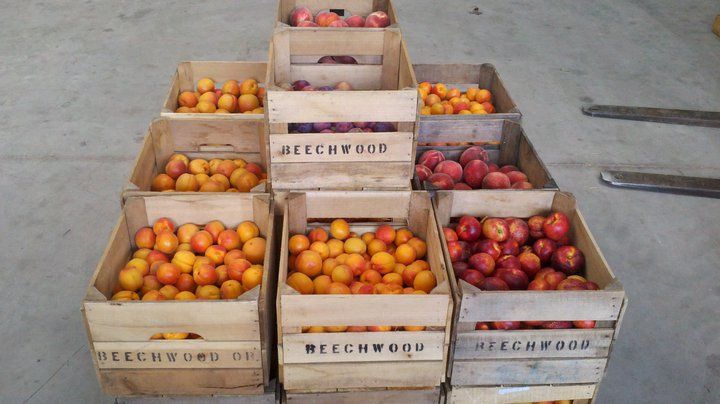 Beechwood Orchards is a fifth generation, family-owned farm specializing in various tree fruits that has been operating in Adams County for over a century. The farm is currently being run by David and Tammy Garretson. In 2005 they were joined by their son, Shawn Garretson, after he graduated from Penn State with a degree in Horticulture. Last year Melissa Allen, their daughter, returned to the farm. She brought her two small daughters Isabelle (3 years) and Cammy (20 months) who have already begun to show an interest in agriculture.

Keep in fridge up to 5 days after ripening.