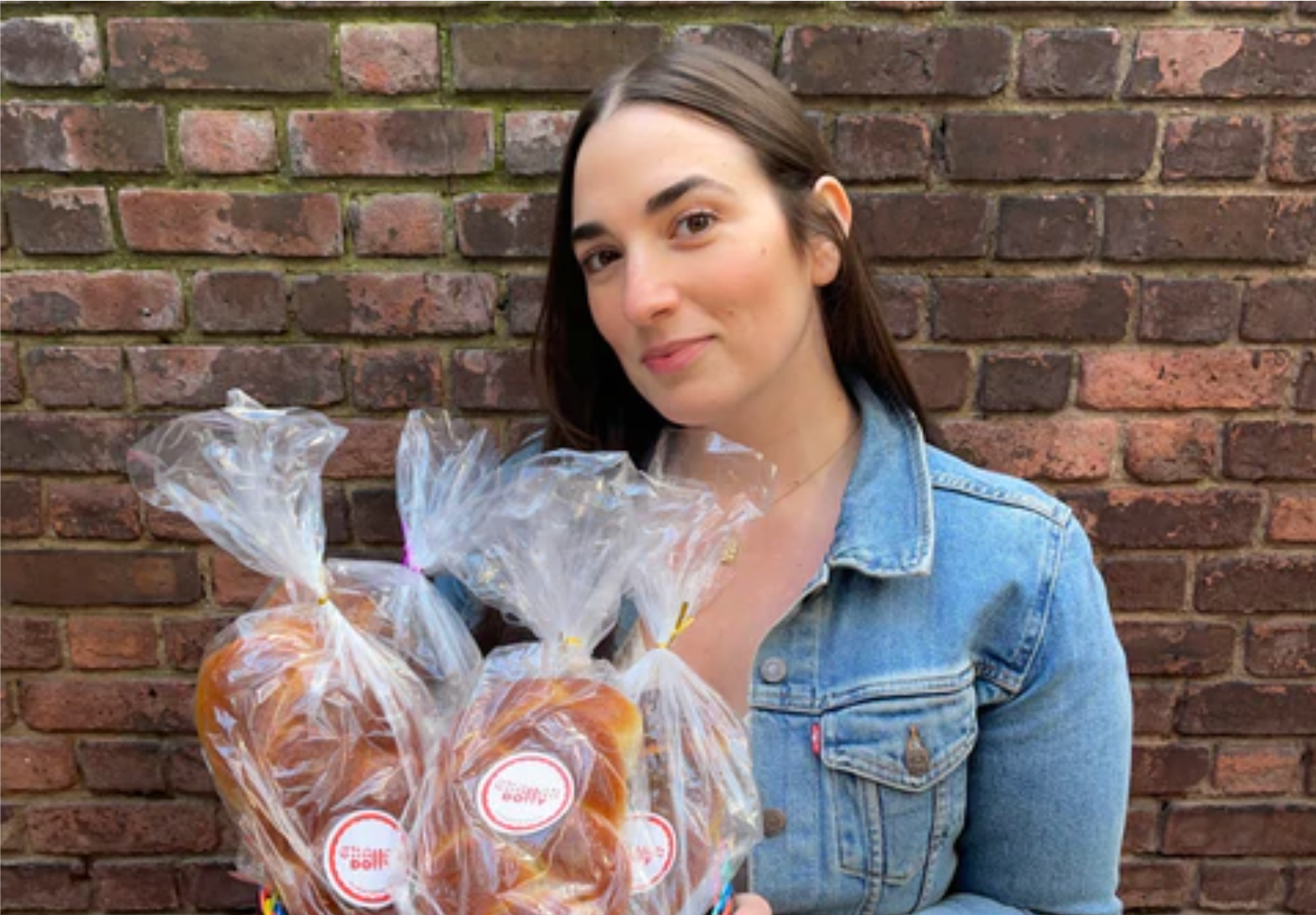 Dolly moved from NYC to Los Angeles in October 2019 to pursue a career in entertainment, but when the COVID-19 pandemic hit in March 2020, she turned to baking and made her first-ever braided challah. After posting about the challah on Instagram, people started asking if they could buy themselves one of the "Challah Dolly" loaves.

After 10 months in LA, Dolly made the return to New York City, and Challah Dolly came with, in hopes of turning challah bread into an Internet darling on a mission to make Jewish tradition “cool," modern, and accessible. 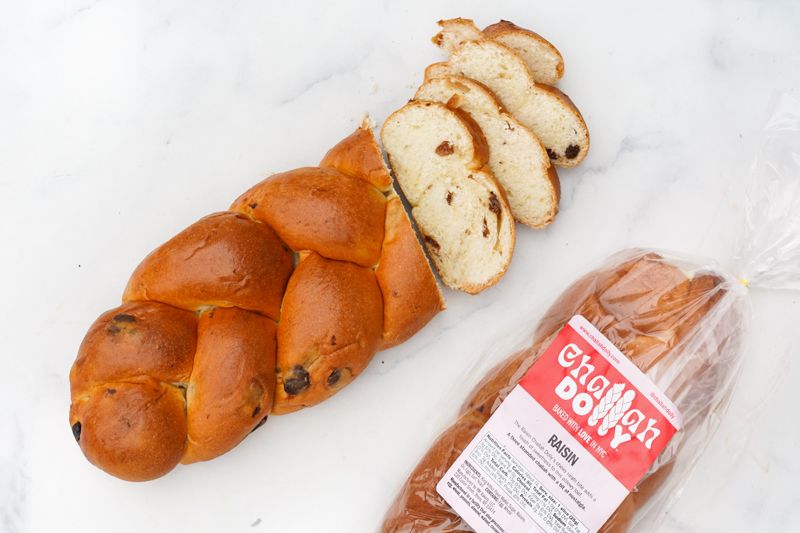 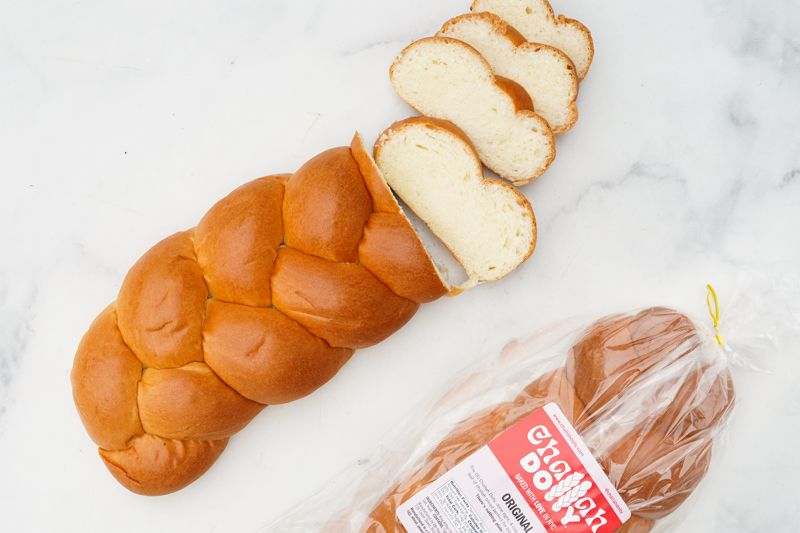